Take Control of your Migration

The transition to Quantum Safe Systems & Applications goes far beyond defining new cryptographic algorithms that can resist Quantum Computer attacks. If Post-Quantum remediation is not implemented in the right way, they will open to vulnerabilities. The Post-Quantum era requires a transition from a single standard for public-key cryptosystems to an ecosystem of standards depending on functions, use cases or regulations.

Taking control means bringing remediation technology and know-how to every stage of migration projects and operations, but also future scalability and optimum cost of ownership at all levels, whether implementing systems, infrastructure and/or applications post-quantum security.

CryptoNext Quantum Safe Remediation (C-QSR) is an effective, simple, sustainable solution: an integrated suite of interoperable post-quantum software tools that leverage each other based on CryptoNext’s core library (C-QSL). Designed with long-term agility, hybridization capability and evolution in mind, it enables multi-layer migration for applications, data and infrastructure with ultimate PQ security and performance. 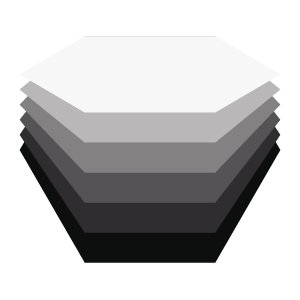 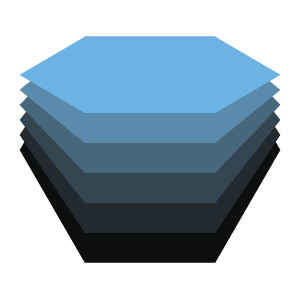 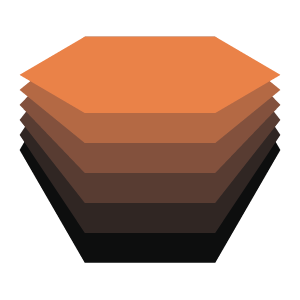 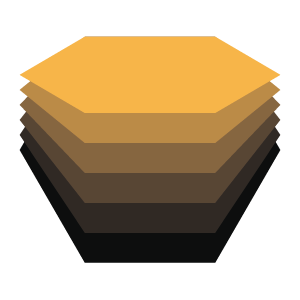 Services That Adapt To Your Needs

We support our customers at every step of their quantum transition process. Our role is to ensure a smooth migration path, long-term controlled deployment and optimum operating costs. Our services include training, project management, technical consulting along with support and maintenance programs managed from our CryptoNext Technical Assistance Center (CTAC).

From application design to secured communications,  from networking infrastructure to  identity & access management, digital signature solutions, and blockchain or industrial IoT, our PQ cybersecurity solutions have already been deployed in the field.

The French Embassy in the United States sent to Paris its first encrypted diplomatic message thanks to a new generation of so-called post-quantum cryptography, with the aim of withstanding the decryption capabilities of quantum computers. For this test, carried out during President Emmanuel Macron’s State visit to the United States, the French Ministry for Europe and Foreign Affairs drew on the work of the startup CryptoNext Security...